How to Make Your Home a Dengue Free Zone

Which Banks Offer Foreclosed Properties in the Philippines

Under Philippine laws, properties under the name of recently deceased citizens who left no will are automatically inherited by compulsory heirs such as their spouse and children. Such properties include both real estate and personal properties owned by the decedent, or the person who recently died.

However, heirs cannot sell or further develop the property until there is a name transfer.

How to transfer title of inherited properties without prior will

In case no will has been passed on from a deceased owner of a property in the Philippines, here are the steps heirs must follow:

Execute Extra-Judicial Settlement (EJS) of estate, a document describing the ownership of the decedent and the agreed manner the property shall be distributed and signed by all the heirs as defined by law. 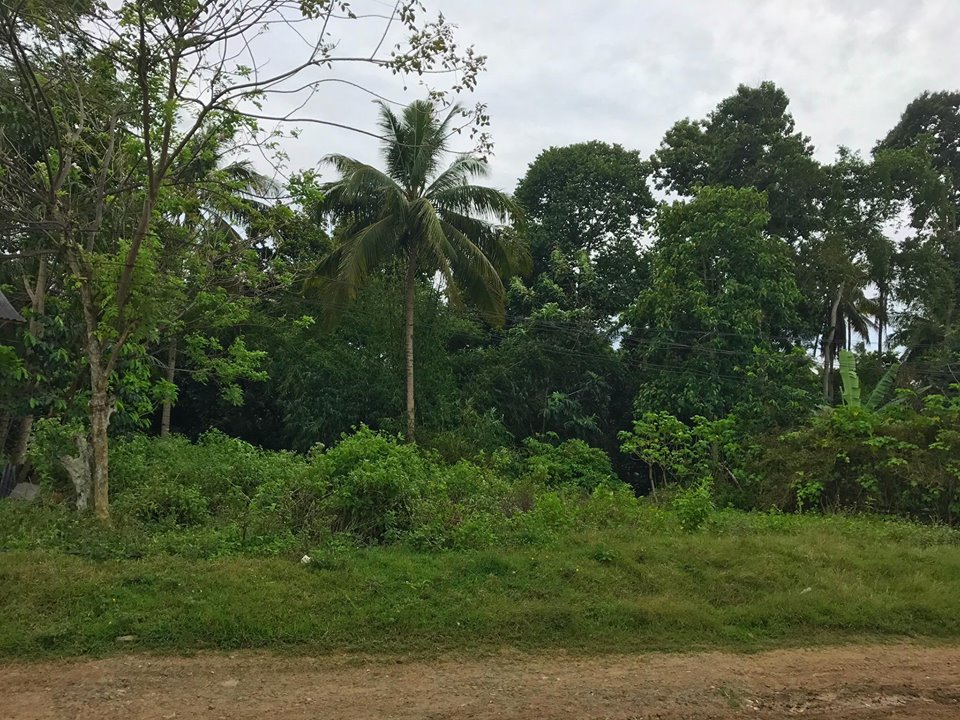 Heirs shall file an Estate Tax Return (ETR) and settle the outstanding estate tax with the Bureau of Internal Revenue. The estate tax applies to the transfer of estate from a deceased person to his/her legal heirs.

After the settlement of outstanding ETR by the BIR, it will issue a Tax Clearance to authorize the Registry of Deeds to transfer the title of the properties to the heirs.

As a result, heirs are burdened with high outstanding taxes and may take out loans to bail out the properties from further tax surcharges.

The Republic Act (RA) No. 11213 or the Tax Amnesty Act was approved by Philippine President Rodrigo Duterte on 14 February 2019. This amnesty applies to the estate of decedents who died on or before 31 December 2017, with or without assessments duly issued, therefore, whose estates have remained unpaid or have accrued as of 31 December 2017.

The estate tax amnesty rate is 6% based on the decedent’s total net estate — the gross estate less allowable deductions as provided in the Tax Code or any applicable state laws — at the time of death. If an estate tax return was previously filed with the BIR, the estate tax of 6% would be based on the undeclared net estate.

To provide a clearer understanding of the estate tax amnesty and how it can help current legal heirs, here’s an example:

Juan dela Cruz died after a lengthy illness in 2001 and has his wife and two children as legal heirs. Since his death took place before December 31, 2017, his heirs are entitled to apply for estate amnesty tax.

If heirs avail the of Estate Tax Amnesty, estate tax should be much smaller and simpler to compute:

This arrangement is a win-win situation for both taxpayers/heirs and the government. While it amounts to lower revenue expectations, it’s also realistic that taxpayers are more likely to afford the amnesty rates rather than skip paying the excessive amounts.

4 Ways to Handle Squatters, Informal Settlers in Your Property