Procedure in Transferring Land Titles in the Philippines

Should You Own Or Rent Home During Retirement?

The Philippines is in a midst of a property boom, yet compared to more mature markets where real estate prices are beyond reach to many, it’s still priced reasonably. Adding allure to the attraction is that the Philippines is home to among the friendliest people in the planet and a choice destination for retirees.

Even if the country is mired in bureaucratic red tape in many transactions — unnecessary steps and procedures litter around — acquiring property in the Philippines is fairly straightforward for foreigners.

Under RA 4726 or the Condominium Act, foreigners can buy units as long as interest in the entire property does not exceed 40%.

Foreigners can own property in the Philippines, only that they have to meet certain eligibility requirements, which is not different from what other investment-friendly countries impose. So it helps to transact with legitimate and licensed real estate agents when planning to acquire properties for investment such as condominium units.

Besides local knowledge on most sought-after properties and legal know-how, real estate agents help in securing required documents, filling out forms, assisting in signing a notarized and binding deed of sale, payment of taxes and fees, and issuance of title deed at the registry office.

With a typical rate of between 3-5% for transactions, fees paid to an agent are a reasonable amount for the knowledge and effort he or she assists in completing a deal. 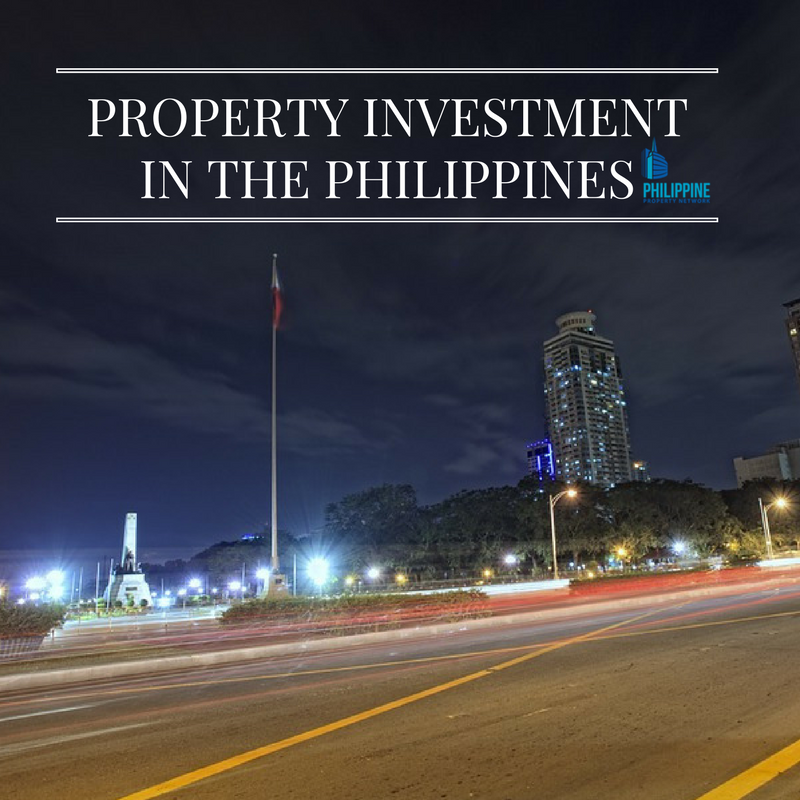 Although foreigners can own up to 40% of condominium units, they cannot own tracts of land, say the land where a house they plan to erect on. There are a few exemptions such as if their family ancestors acquired the land before the establishment of the 1935 Constitution, and passed on to them as heirs or; marriage to a Filipino citizen, although paperwork will show the name of spouse.

In most cases land use for foreign-owned corporations is leased for long-term contracts, typically 50 years and renewable every 25 years. If a foreigner becomes a shareholder of a Filipino company that buys the land, keeping in mind that ownership is at least 60% Filipino, land acquisition becomes possible under the law.

Former Filipino citizens who have renounced their citizenship are considered foreigners and can no longer own similar ownership rights as domestic Filipinos. However, with many countries supporting dual citizenship, such a right to property ownership in the Philippines becomes possible although the process may be more time-consuming.

4 Ways to Handle Squatters, Informal Settlers in Your Property