Investing in Apartment Rental Business in the Philippines

Philippine House Designs: The Most Popular Ones You Should Know

More than just a temporary stopover for foreign tourists who got fascinated by its beautiful beaches, more foreigners have decided to settle down in the Philippines.

There are plenty of perks for a foreigner to live in the Philippines. For citizens who wish to trade plowing snow with year-long sunshine, you got it here. The cost of living in the Philippines is ranked 92nd among 115 countries, and perhaps the most valuable asset is the friendly Filipino locals. 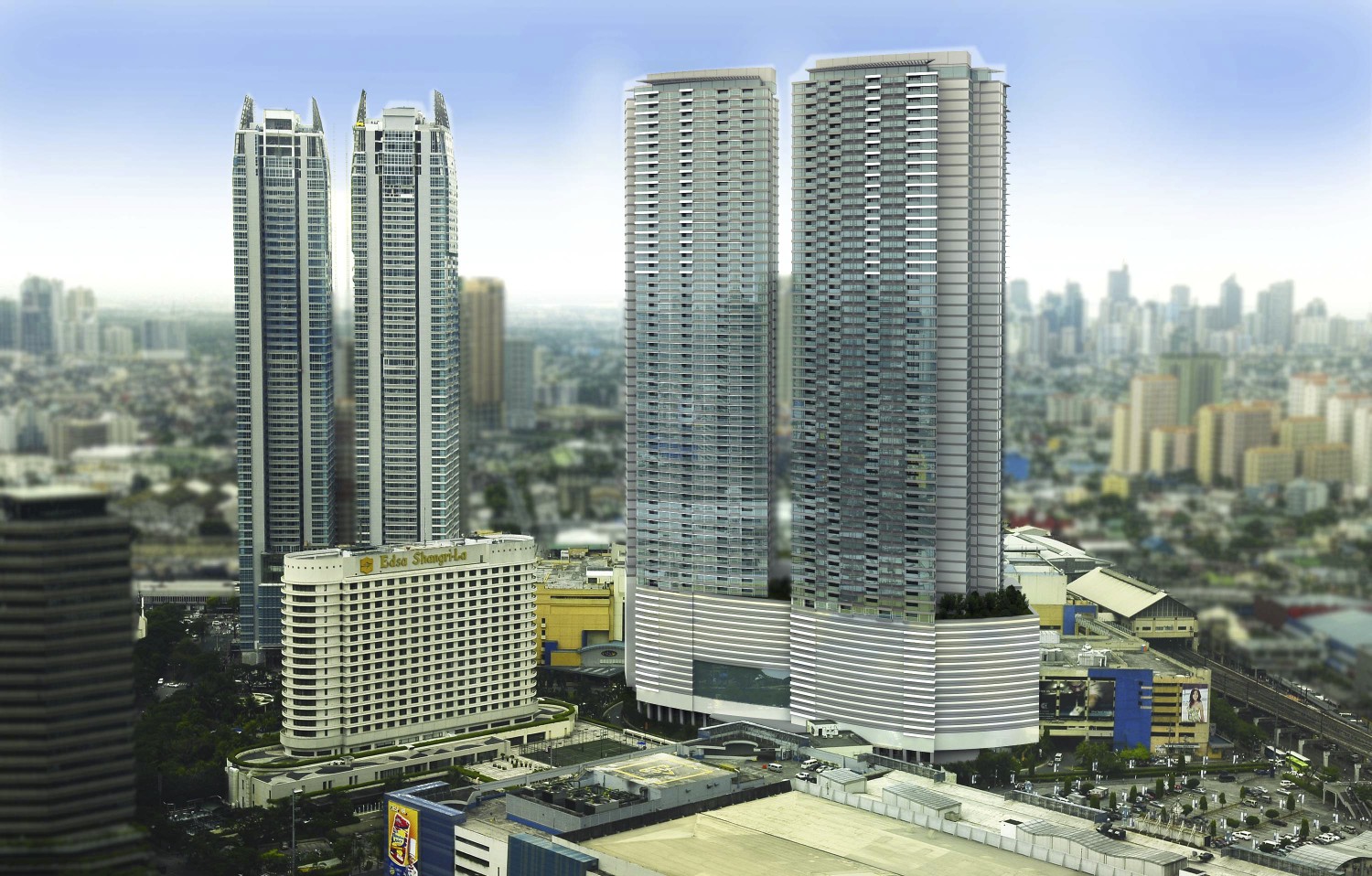 Expats can live comfortably at $1,000 a month, including housing costs, food, primary healthcare, and leisure activities. That’s enormous savings compared back home, and for retirees, it’s a great deal even more.

When it comes to property ownership, foreigners are prohibited from owning land in the Philippines, though they can legally own a residence.

Here are some of the options of foreigners who wish to buy a residence in the Philippines.

One of the easiest options is to purchase a condominium, a hybrid type of residential unit that falls outside traditional structures that sit on a lot. No foreigner can own a piece of land under the current Philippine constitution. With a condo, you only own the condo unit itself – not the land beneath it. The Philippine Condominium Act specifies that foreigners can own condominium units, as long as 60% of the units in the building are owned by Filipinos, a very likely scenario with how Filipinos have adopted this modern way of living.

Buy a house and lease it

By law, foreigners can legally own houses and other types of structures, but they are prohibited from owning the land on which it sits. To work around this, you can buy a freestanding house but lease the property. Under the Investor’s Lease Act of the Philippines, a foreign national can enter into a lease agreement with a Filipino landowner for a long-term lease with an initial period of up to 50 years, with a one-time option to renew for 25 years.

Foreigners who marry Filipino citizens can buy property in their spouse’s name. Although the foreigner’s name won’t be on the title despite financing the purchase, his or her name can be included in the contract to buy the property. In case the couple legally separate (no divorce law exists in the Philippines), or the Filipino spouse passes away, the land can’t be transferred to the foreign wife or husband. That’s because he or she is still prohibited from owning land in the Philippines but will be granted a reasonable amount of time to sell the property and collect the proceeds; otherwise, the property will pass to on to the Filipino spouse’s heirs and relatives.

Establish a company and buy property under its name

Corporations with at least 60% Filipino ownership can own land in the Philippines. But before they are permitted to make property purchases, eligible corporations must be registered with the government Board of Investment for permission to buy, sell or act as an intermediary in a real estate transaction.

There are also area restrictions that apply to foreigners who buy a house in the Philippines. The most significant piece of residential land one can own – either with a Filipino spouse or through a corporation – is 1,000 square meters of urban area (0.2471 acres) or one hectare of rural land (2.47 acres).